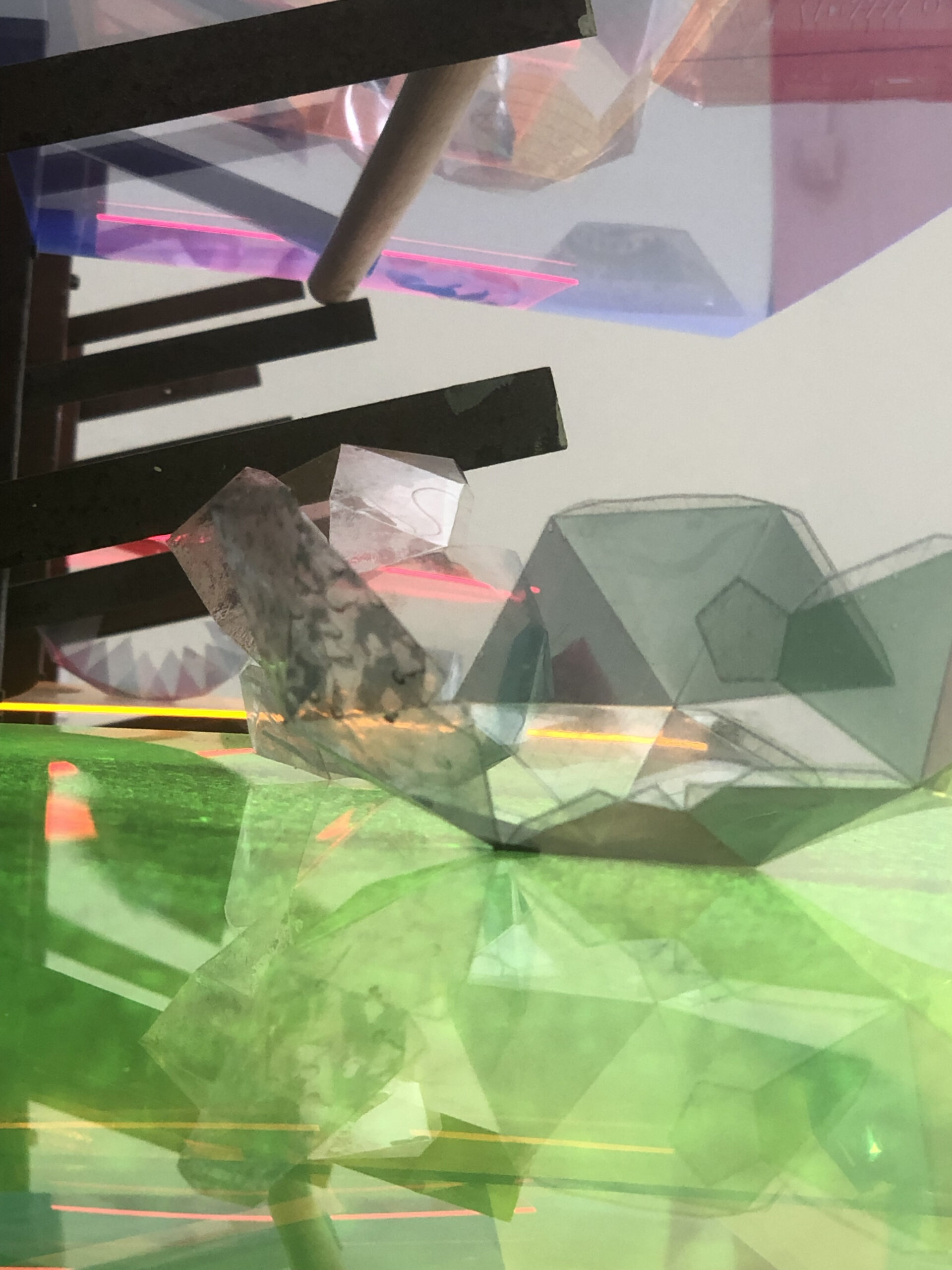 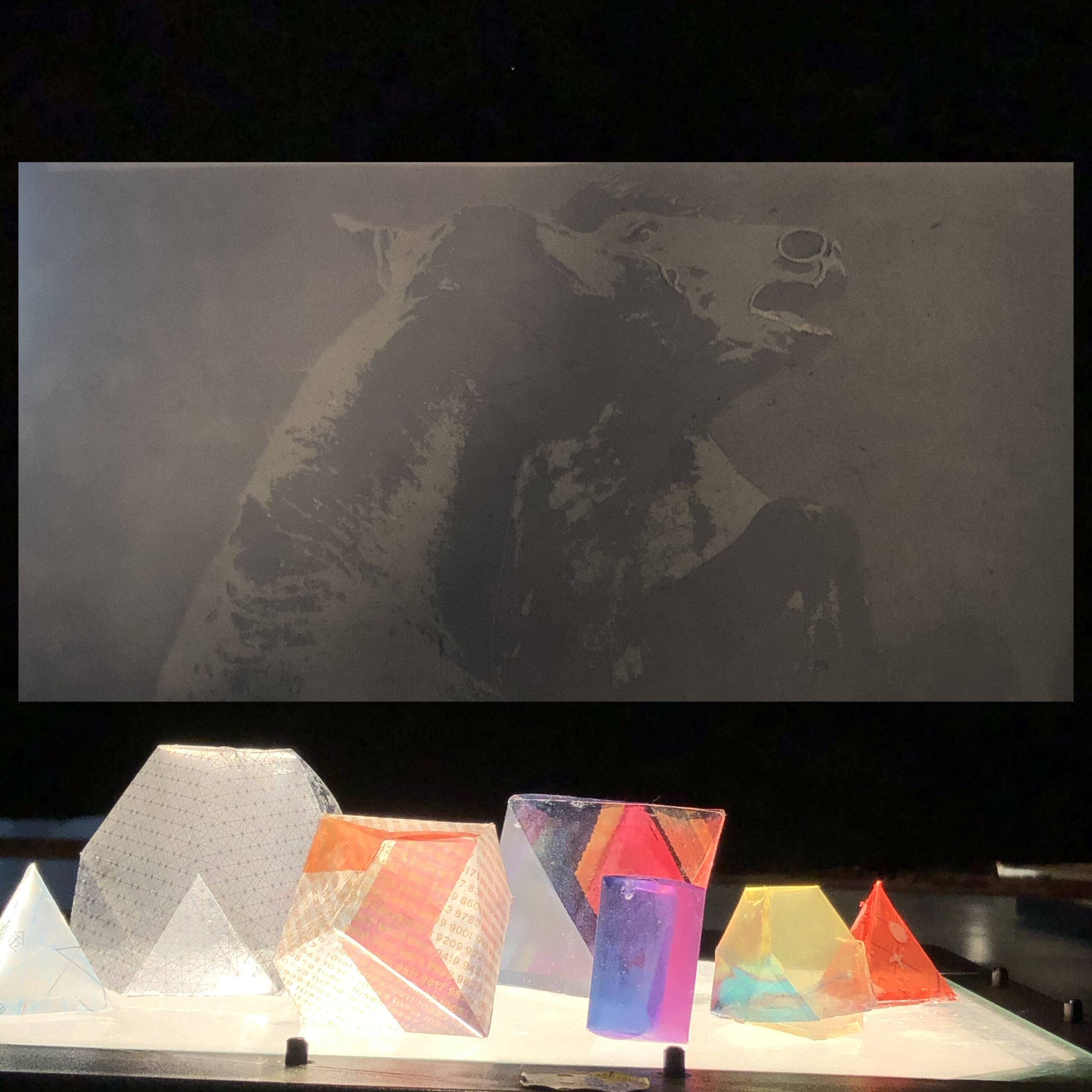 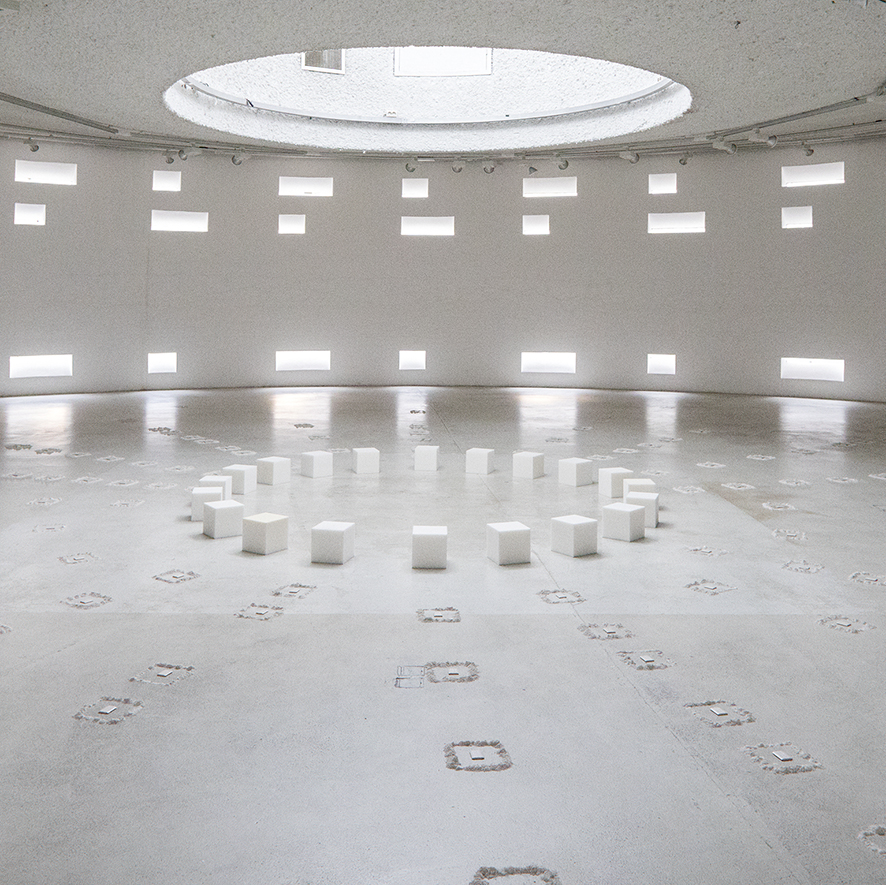 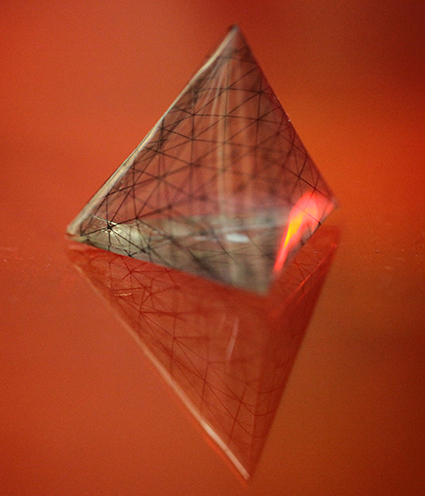 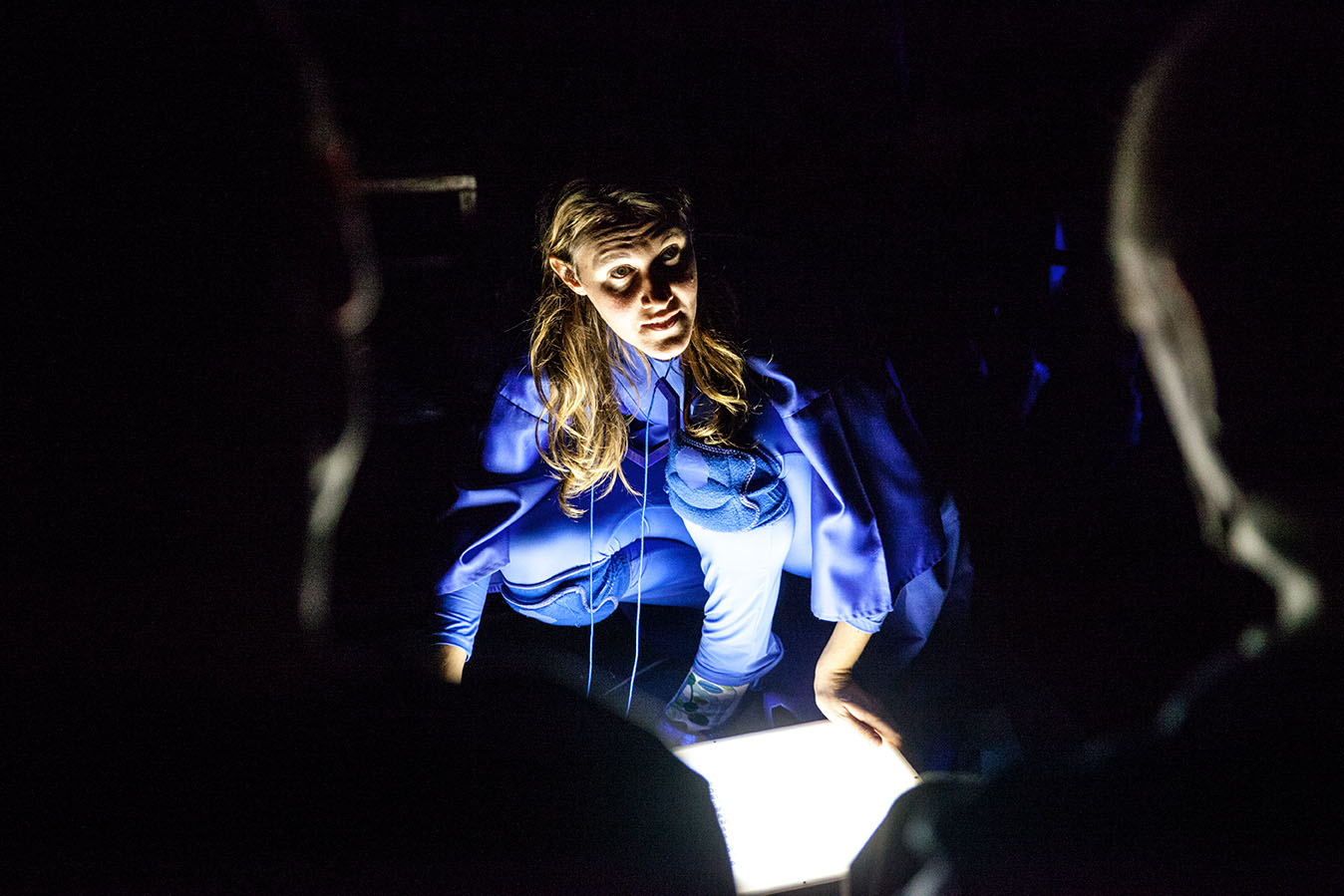 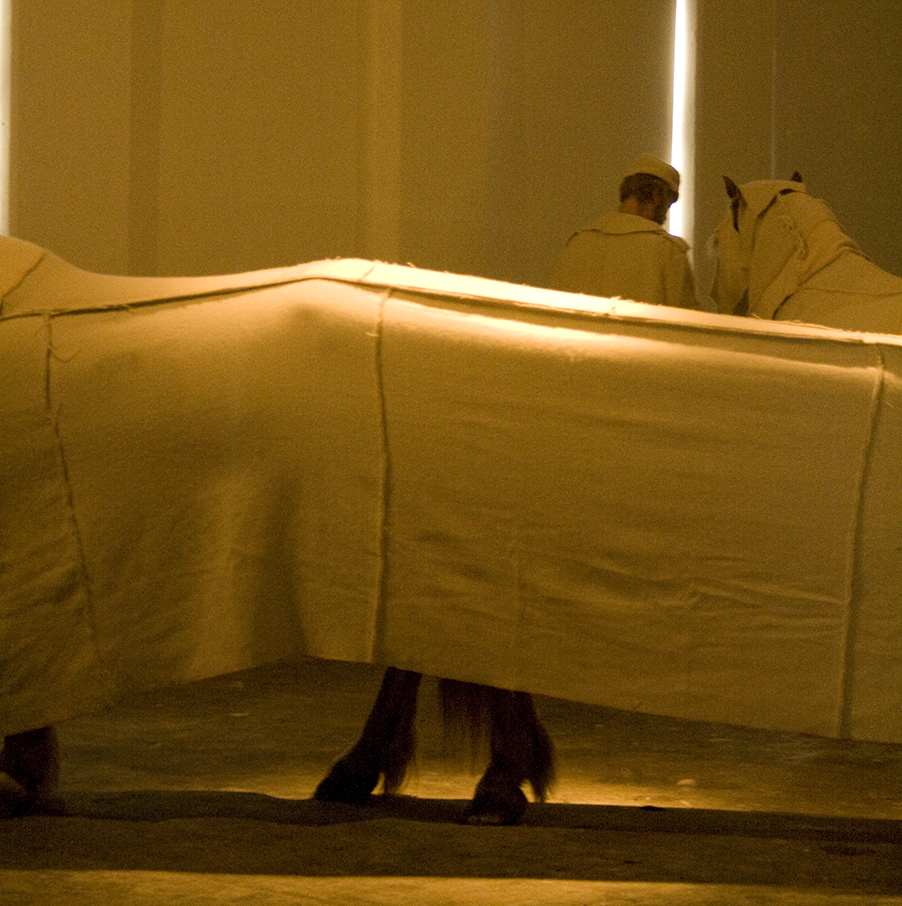 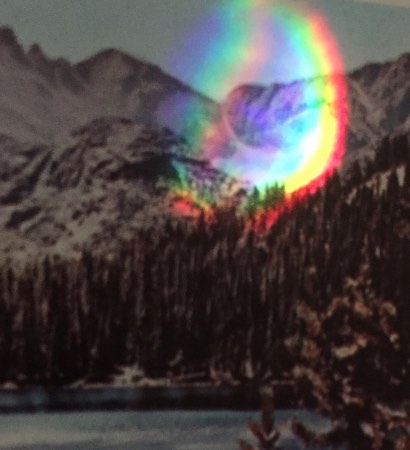 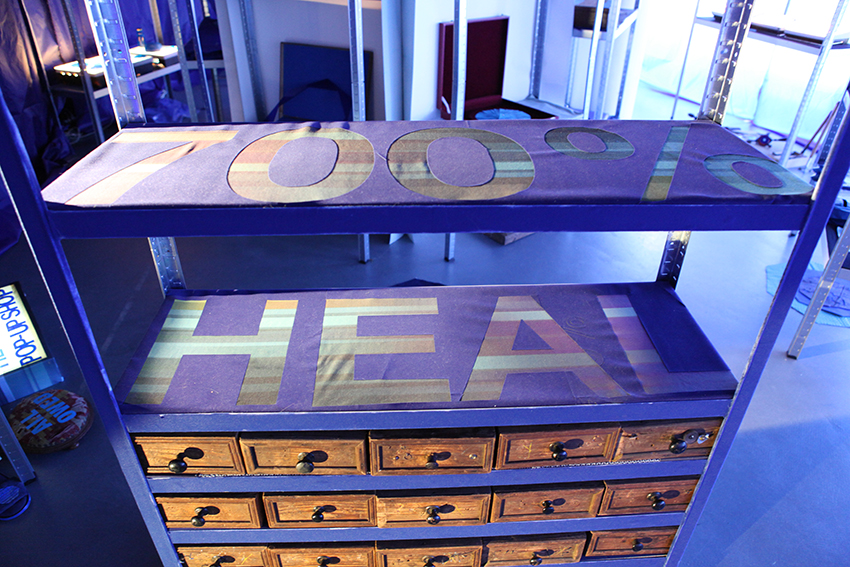 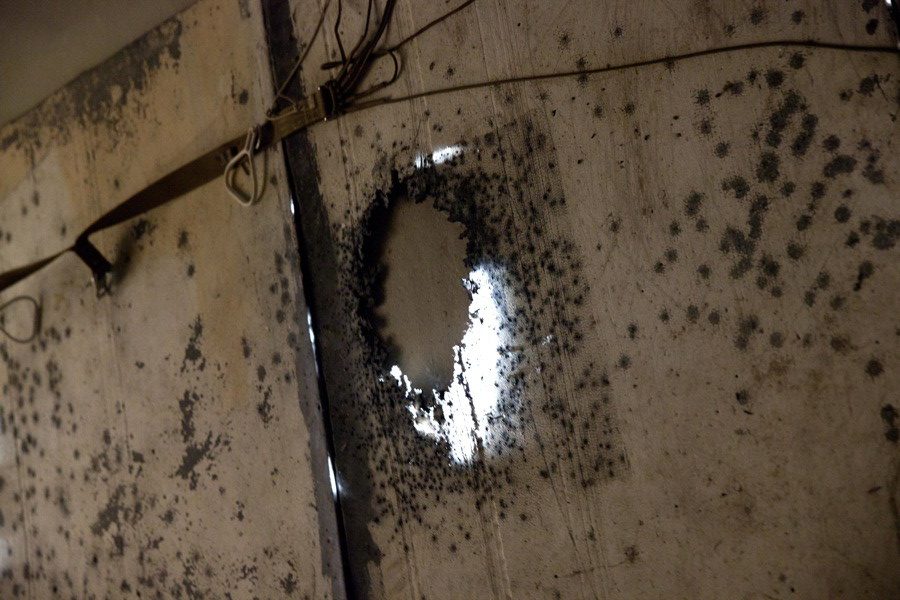 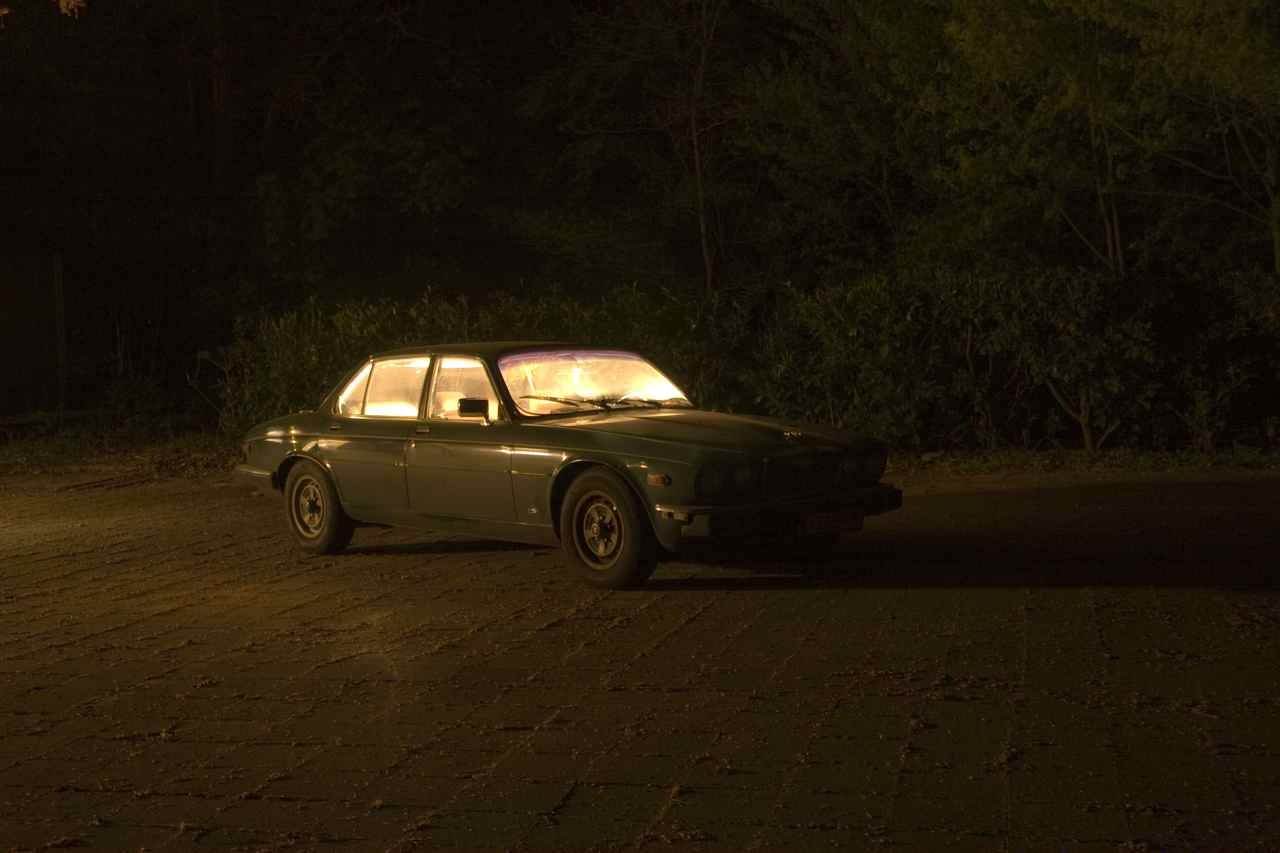 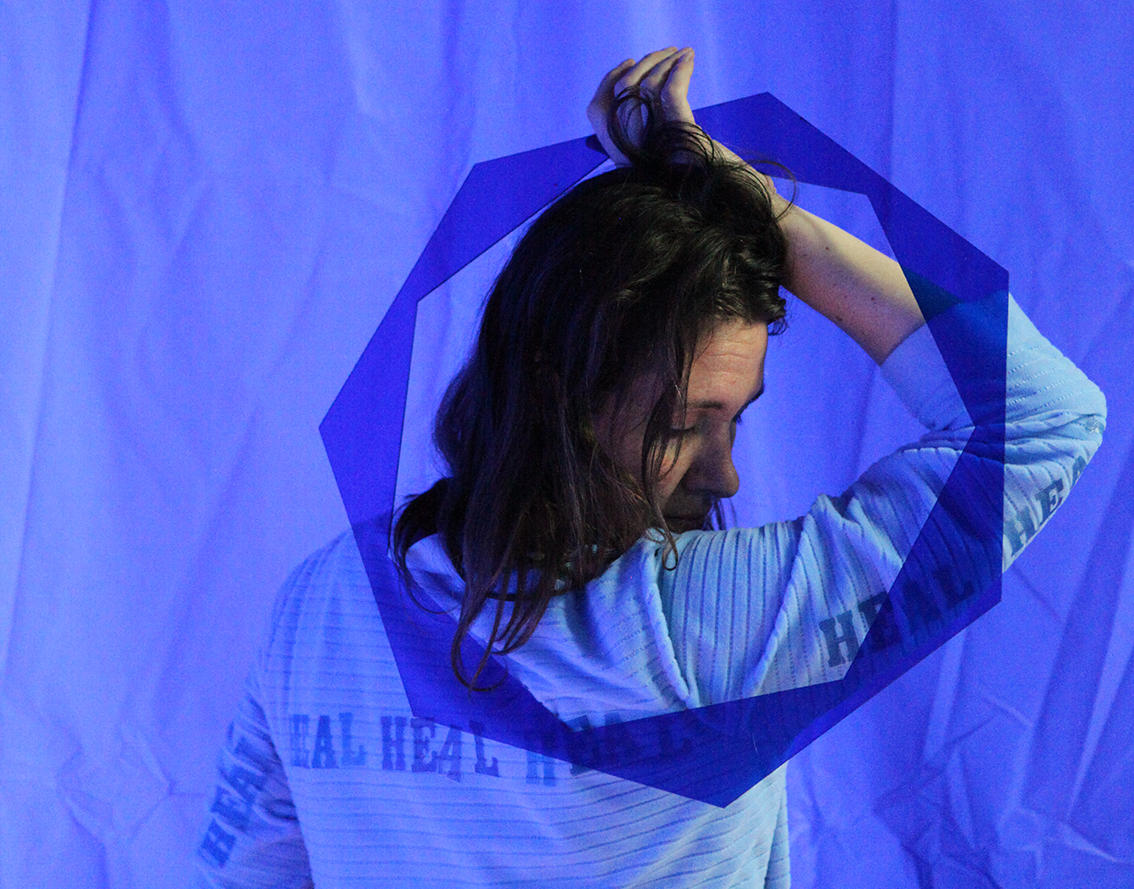 Blue Creates the Open Space, since 2014 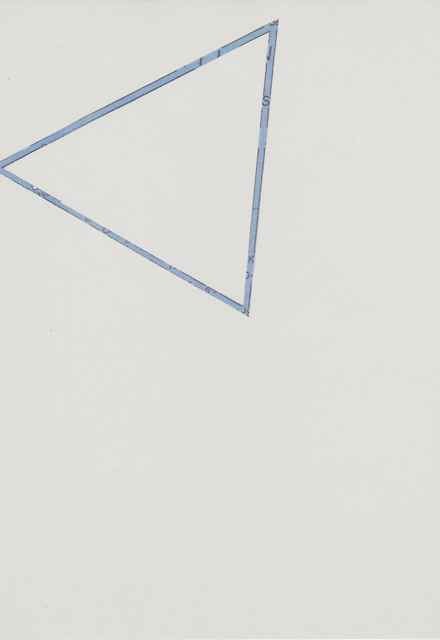 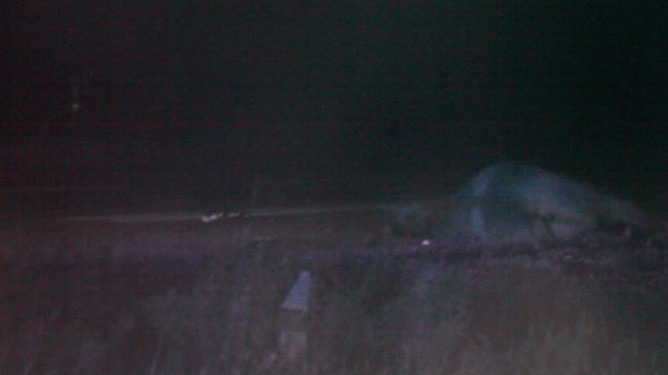 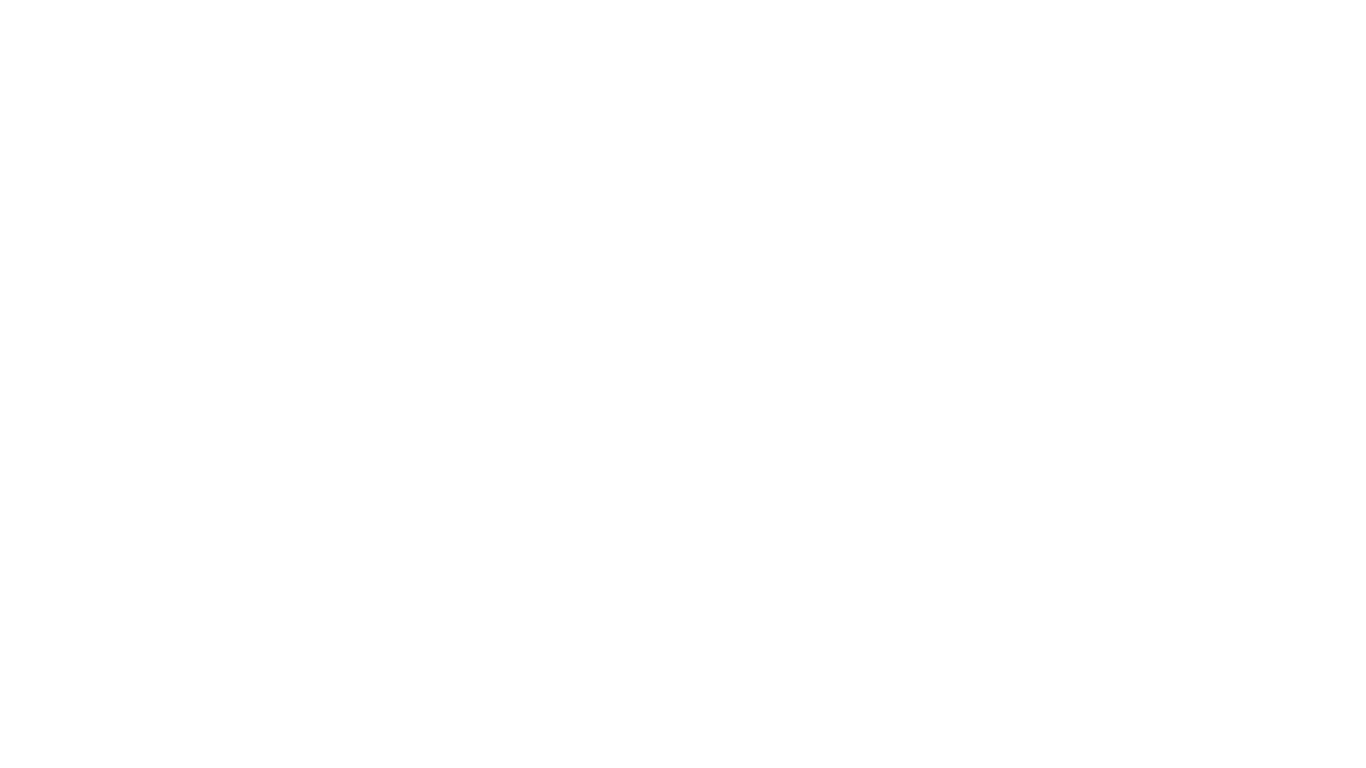 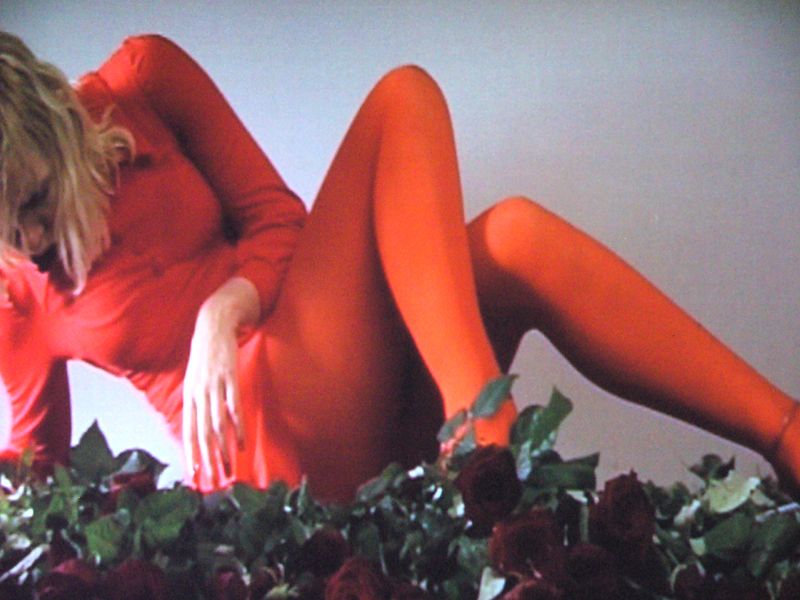 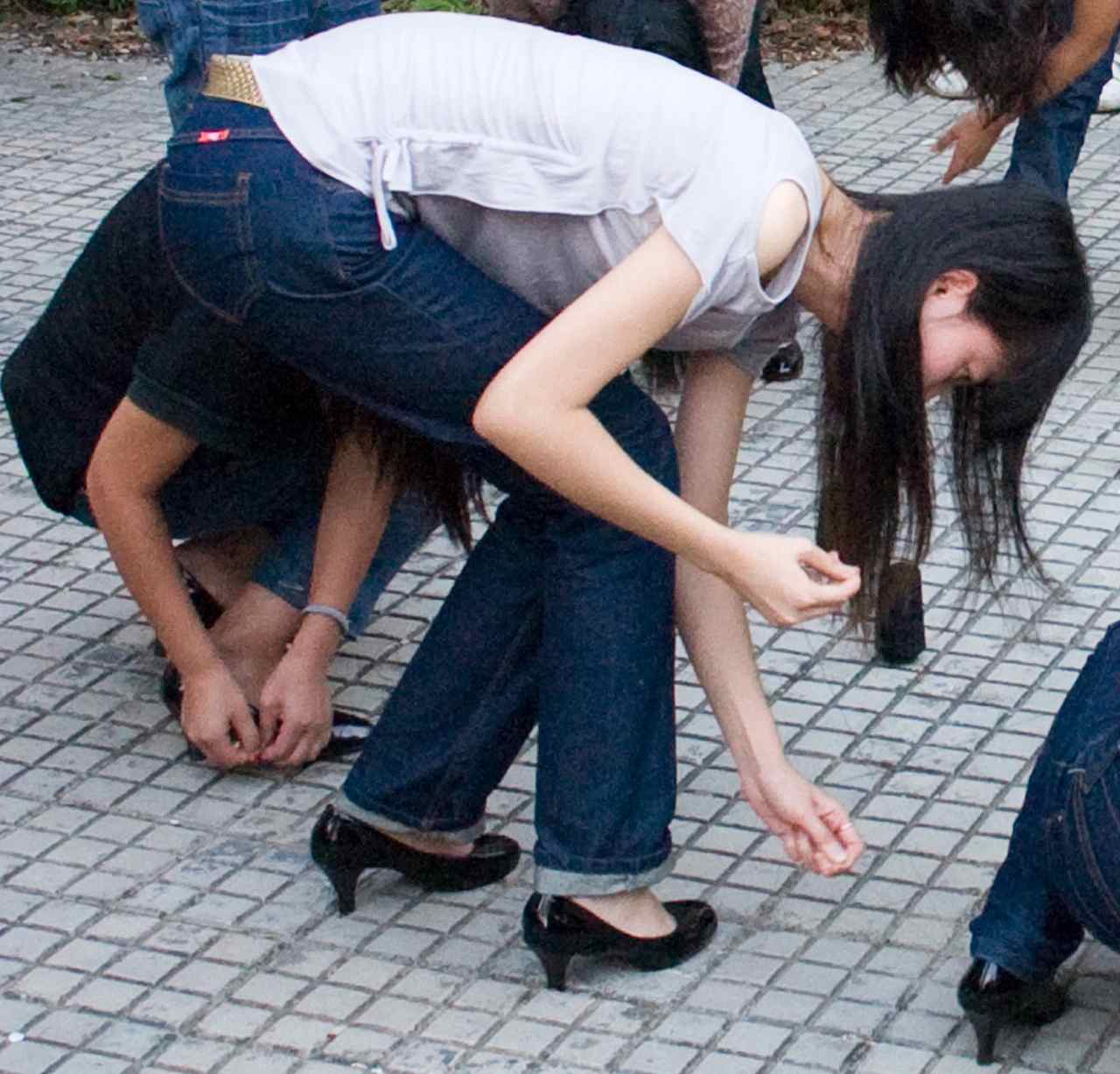 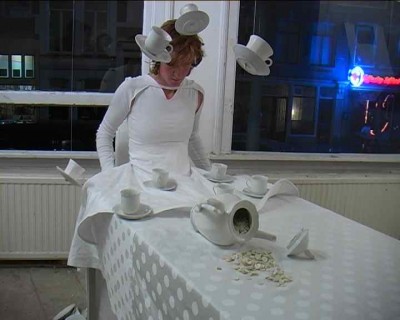 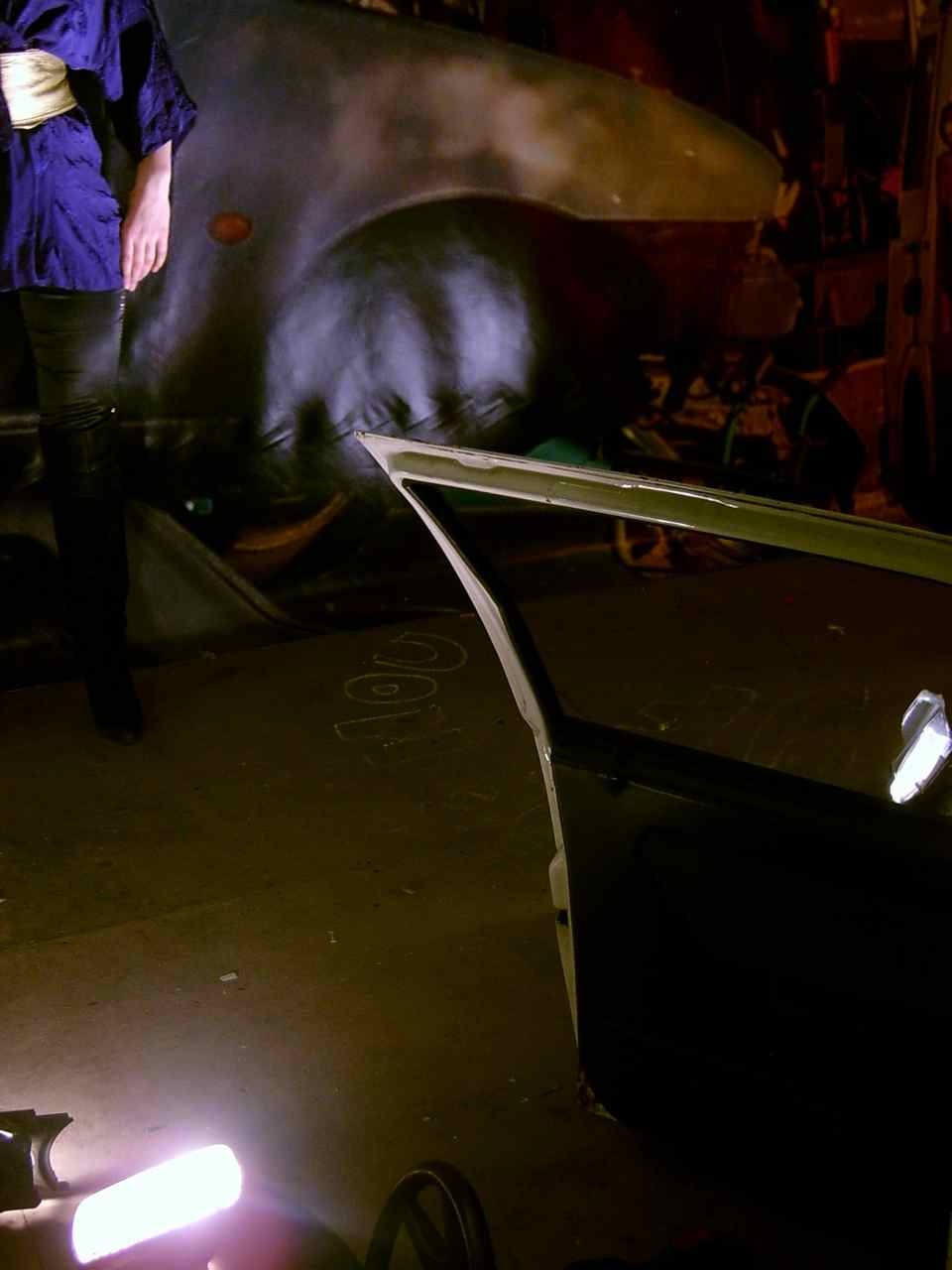 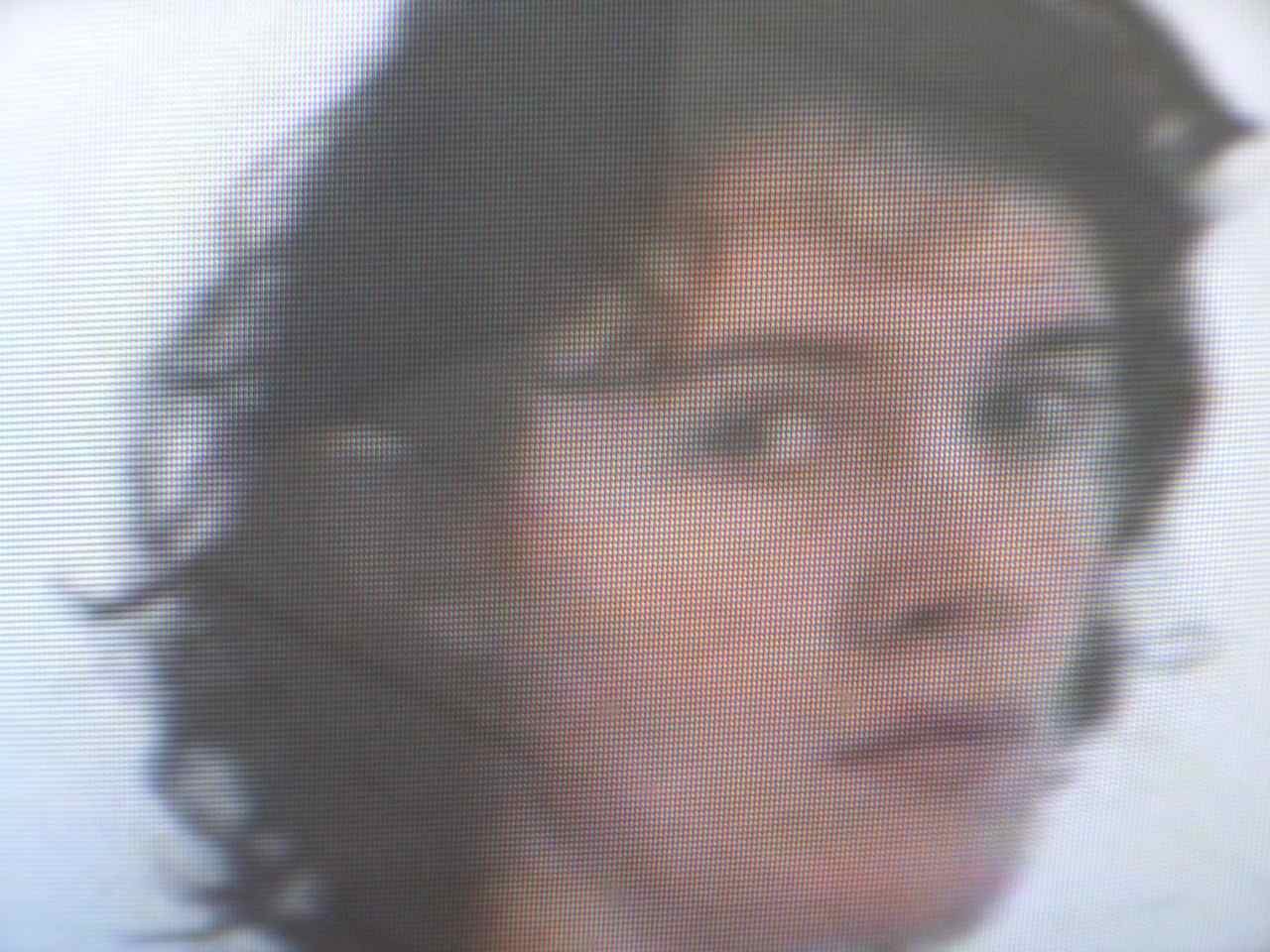 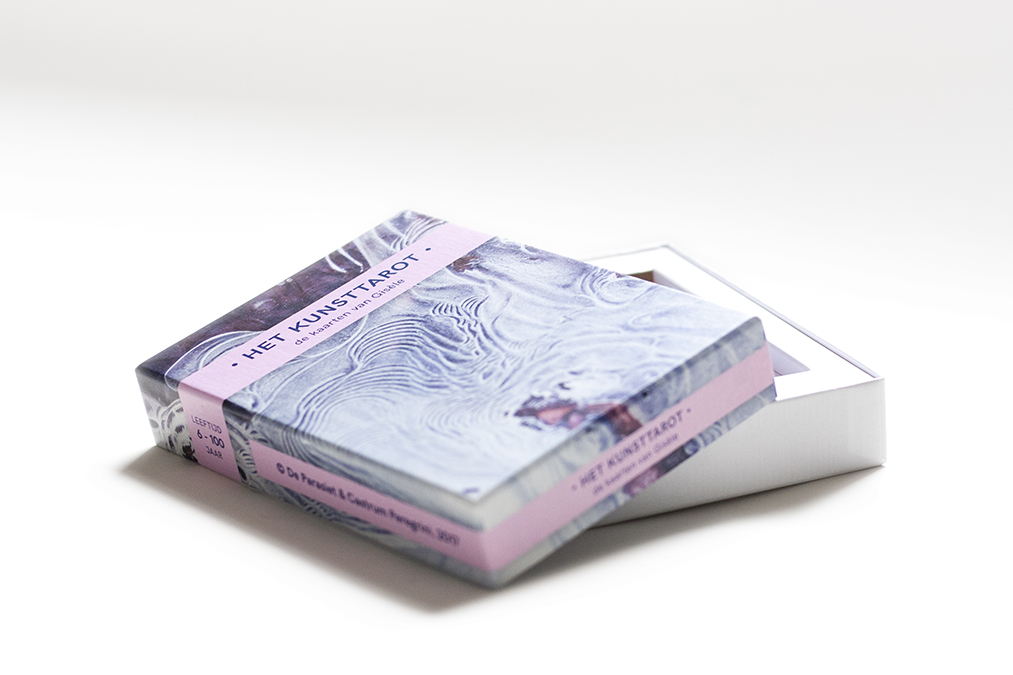 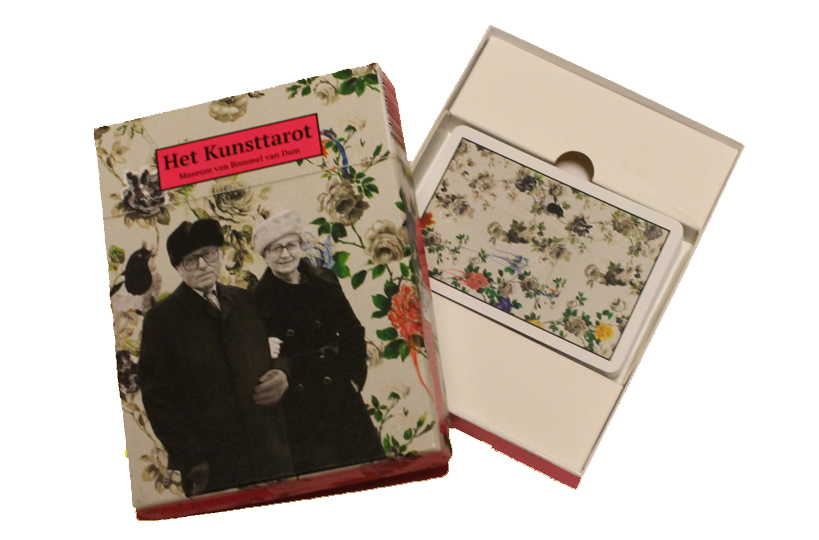