The O stands for: reenactment chalk rite was based on a chalk rite. The origin and destination of this rite of passage has been lost.

The performance was based on the found drawings of the floor plan of the rite and notes where the shaman is quoted. 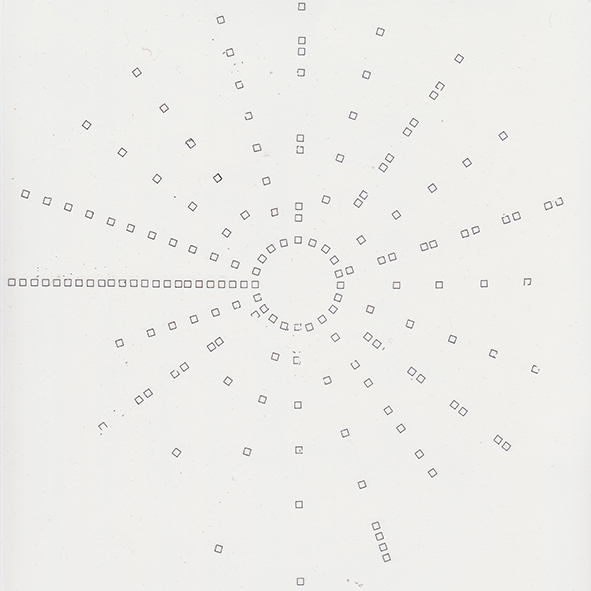 The O-stands for: reenactment chalk rite, originated from findings in the archive of the anonymous scientist that has been under the artistic care of Marieke Coppens since 2018. The archive shows that the scientist was one of the few Westerners to be part of this ceremony. 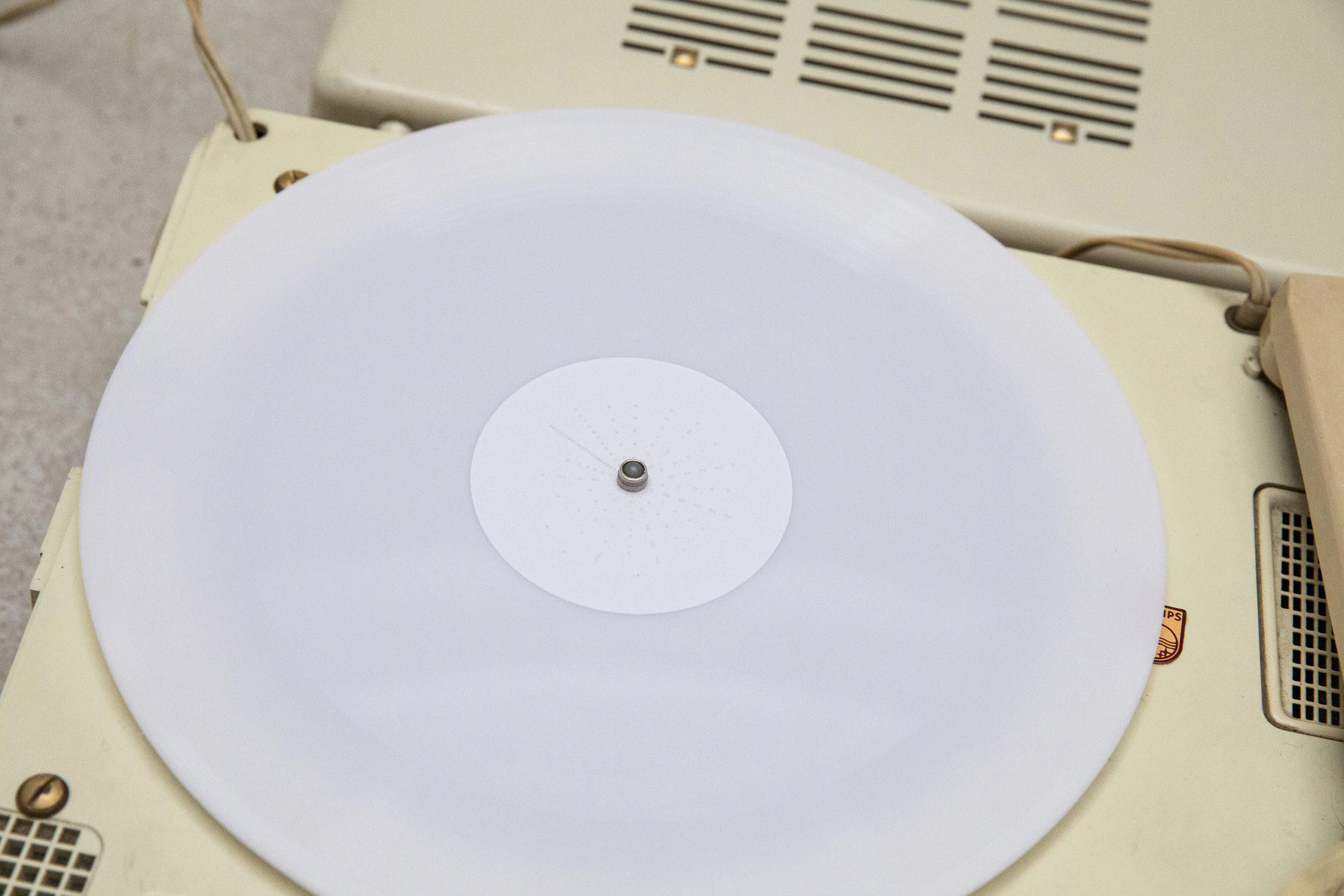 For years, the scientific researcher carried out studies into natural and unnatural geometric shapes. He recorded his many scientific results on tape and created many visual representations, but at the time of his sudden death in 1998, he had not once committed his findings to paper. Neither have these articles ever been published. The scientist bequeathed his life’s work to visual art. Of all the possible beneficiaries, the choice fell on Marieke Coppens because for many years she had lived in a healing cult which had an unnatural geometrical shape as its symbol: the heptagon. The only condition for using the scientist’s archive was that he remain anonymous, to avoid the ignominy of a promising career having been cut short.

Marieke Coppens reconstructed the chalk rite from 20 to 23 February in collaboration with the circular Kunstkapel by architect Lau Peters. 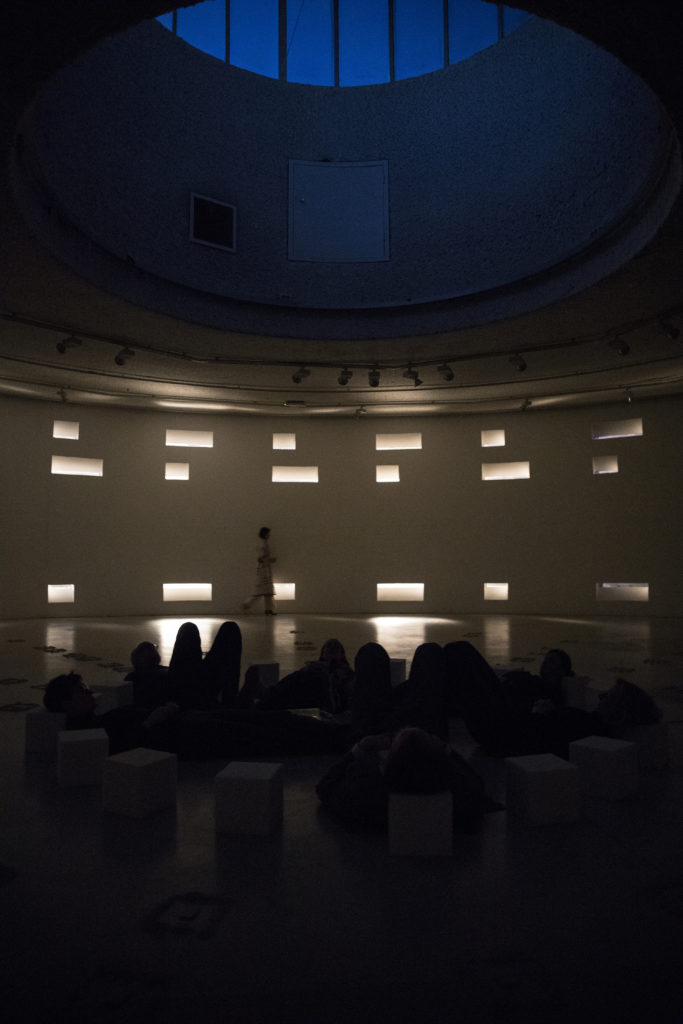 The O stands for is a longer trajectory (probably a year) in which I will have a close look at the various manifestations of language within my visual art, made possible with the generous support of AFK (Amsterdam Fund for the Arts).

All photography by F. Müller-Schmidt.